Downloading Movies using Torrents? You Can Be Sued! 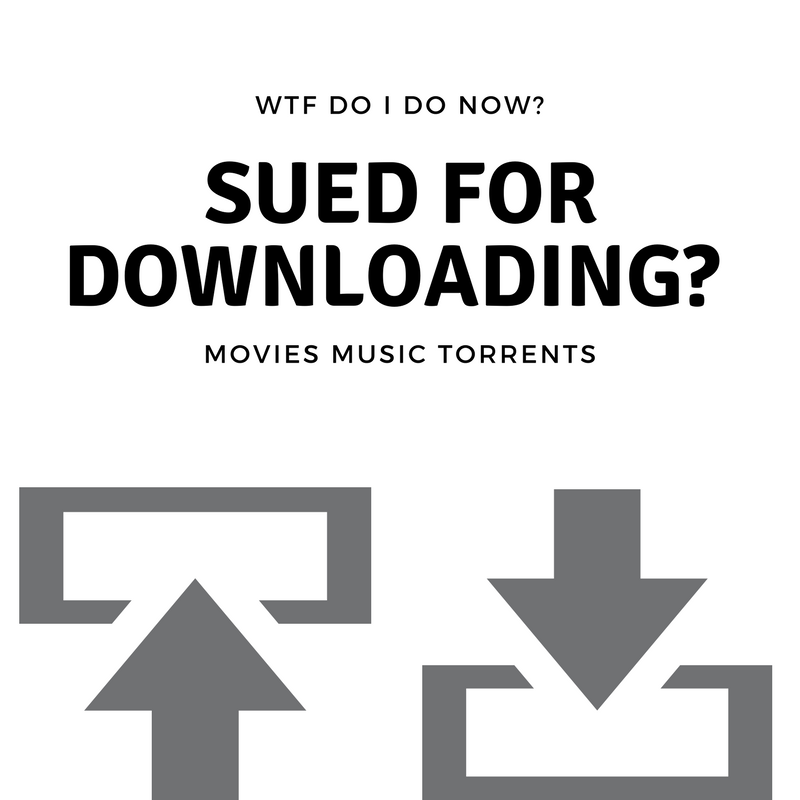 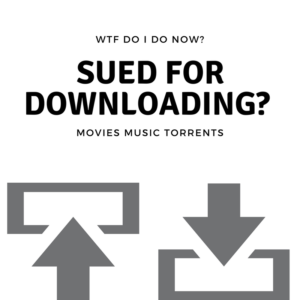 Receive Letter From Your Internet Service Provider (ISP) About A Subpoena?

Have you received a letter from your cable company because of a movie you downloaded? Maybe you received a letter from your internet service provider (ISP) stating that they have received a subpoena from a copyright owner stating that you have downloaded or distributed a movie on the internet using a torrent. There are many different torrent programs which can be used to download and upload files. Each of these employ a peer to peer network (P2P). The following programs are often used:

People find their way to this page because one of several things has occurred:

WHAT IS A SUBPOENA?

If you have gotten a subpoena from your ISP in connection with a claim of copyright infringement, it means that most likely, a lawsuit has already been filed.

Chances are, if you have received a letter from your ISP with a subpoena enclosed, your ISP is writing you before they give the information requested.  Often, these subpoena’s are filed in connection with “JOHN DOE” lawsuits against alleged copyright infringers. ISPs by law have to comply with all sorts of court orders and cooperate with many government agencies. If your ISP has received a subpoena, they may have to respond within a certain amount of time by court order.

WHAT IS A JOHN DOE LAWSUIT?

In many of these cases, the law firm for the Copyright holder files a lawsuit in Federal Court against many defendants.  They often do not know the names of those defendants, who are being accused of infringing upon a Copyright. They refer to each of those people as “JOHN DOE”. The lawyers are often in possession of the IP addresses of the persons who engaged in the infringing acts. They then serve the ISP corresponding with the IP address with a subpoena requesting the name and address of the person to whom the IP address belonged during the time at which the acts took place.  The ISP will often contact the person who used its service and inform them of the fact that they received a subpoena. If the subpoena is not acted upon or quashed, eventually the ISP will give the information over to the party that sent the subpoena. Often, people try to settle these cases prior to that exchange.

HOW DID THIS HAPPEN TO ME?

More likely than not, you downloaded a file using the internet. There are different ways that people engage in acts which lead to the holder of a copyright filing suit in federal court against them.

One way that people end up sued in connection with downloading a movie from the internet is through the use of a Torrent program.  This is a common way to end up in a legal dispute because of the nature of Torrents. Often, when you use a Torrent to download, you are also seeding other downloads. This is the most efficient way for Torrents to work.  Many Torrent programs make it difficult if not impossible to turn seeding off. People who do not seed are often referred to in those forums as leachers and are not looked upon favorably.

WHAT DO I DO NOW?