We represent criminal clients in the five boroughs of New York City, as well as in Westchester, Nassau and Suffolk Counties.  We have also represented clients in the Federal Courts of the State of Vermont. 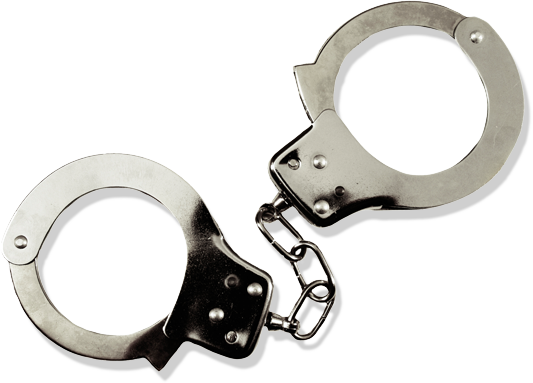 Criminal Law Practice Aspects of our criminal practice include:

We represent criminal clients in the five boroughs of New York City, as well as in Westchester, Nassau and Suffolk Counties.  We have also represented clients in the Federal Courts of the State of Vermont.

United States v. Client, et. al.
Multi-country Drug Conspiracy Case. United States District Court, District of Vermont
Mr. Oeser-Sweat represented Client.
It was alleged that Client and others directed and employed a Canadian citizen, who was arrest when he attempted to enter the United States from Canada at the port of entry in North Troy, Vermont in possession of 5,252 ecstasy tablets taped to his body. The client was sentenced by Chief U.S. District Judge William K. Sessions, III, to 4 months in prison and 4 months of home confinement for his role in a conspiracy to import Methylenedioxymethamphetamine, also known as MDMA or Ecstacy, into the United States from Canada on December 31, 2005. Upon completion of his prison sentence, Client will be on federal supervised release for a period of 3 years.
Read more:

People v. Client, et. al.
Attempted Murder Case – Bronx County
Mr. Oeser-Sweat represented Client. After several years of litigation, The charges against Client were dropped as the Bronx District attorney’s office conceded that they could not make their case.

People v. Client, et. al.
Mr. Oeser-Sweat represented Client. The client was previously convicted of two felonies, a drug possession felony and a gun possession felony and was on probation for each in two separate counties. He was alleged to be in a caravan of SUVs in which several persons were found with firearms during a police stop. Client’s negotiated disposition was the mandatory minimum by law and he received two sentences of one year on each violation of probation to run concurrently with his sentence.

Mr. Oeser-Sweat worked with prosecutors to get client 90-day jail commitment.  Judge sentenced client to 60 days based on exemplary behavior.